Another night, another week. Monday night I had two volleyball games back-to-back. We lost the first one, but won the second game. And I played much better than before, so I’m happy about that. Though in game 2, I intentionally chose to not play near the end because I didn’t want to cause us to lose. I didn’t want to do it, but sometimes we have to accept what we are capable of at that time. Once I practice more and get better, then I will happily take over in crunch time. (So I want to believe). It’s all about rediscovering who you are, as well as the relationships made in life.

It’s Thursday morning, and I’m still feeling tired from yesterday. I’ve noticed many people lately are not getting good sleep. Not sure if it’s the weather or what, but something certainly is affecting us. It’s pumpkin-spice latte season I suppose. Maybe I should finally try that. I’ve only had coffee once, and I’m not a big fan of that; lucky me? Anyways, after spending the entire morning in the hot, humid heat getting people to take surveys, my friend and I cooled down to see our two clients. They went well, and I’m looking forward to how they make progress. So I headed to class that night, hungry, tired, and feeling gross from the humidity and heat. One of my friends was not going to be there last night, so I had another friend sit next to me. I didn’t really talk to her for some time because we were in different classes, and she was hanging out with people I don’t really get along with. It was such a long class, and I had not eaten for about 8 hours so you know I was getting hangry. I was missing the America’s Got Talent & Big Brother finales, I found out earlier that day the Echosmith concert was cancelled next month (I got a refund), and this one classmate just would not stop talking in class. I’m sure everyone who has been to school has had one of those students. But we finally got released, and I walked this friend to her car. We talked for about 10 minutes, catching up, when she said I was right about those people she chose to hang around with. And she said she has changed so much since a year ago, and that she missed hanging out with my friends and I. 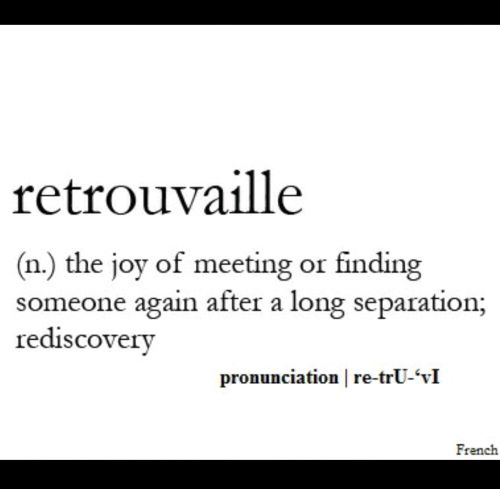 It made me think about how people come and go in our lives. Both good, influential people and the bad, lesson-learned ones as well. How in life, it is truly all about timing and where you are in your development. There are people I know that I probably would not have been friends with as a teenager, but we can be now as adults; and vice versa. Or how your friends from middle school/high school go off on their own, and if you reconnect with them 10-20 years from now, it’s as if you just saw them yesterday. It can suck to see great people leave, but it doesn’t mean the bridge is burned; just gathering dust. We are constantly growing, and changing, and many start families or become successful in other ways. I have always preached on here about making an effort. It’s one thing to just creep on Facebook or whatever else to see how the old friend or whomever is doing. But it’s another to actually communicate and get together with them again.

My best friends are the ones I made from high school, and yet we do not talk every day. We do not hang out every week. Yet we still are like family, which I know not everyone can say. And though we may move farther away one day, we will be close in our hearts. The friends I have made in graduate school will be the same; most of them anyways. It does get tougher as you age to maintain relationships. Family, partners, jobs and other things require your attention. It can be common to see people reconnect in their 50’s or so once life truly starts to settle a bit. Rediscovery. There are millions of people in the world to meet, everyone comes and goes, but the special ones stay with you forever within. I have met some amazing people from around the world on Tandem, whom I would be so fortunate to meet one day, that I share so much in common with. No matter the distance, the language, the culture, whatever else it is incredible to discover someone so separate yet so relatable. Opportunities are abound for you to not only meet new strangers, but reconnect with ones from your past who became strangers. We are not the same persons from a year ago, a month ago, a day ago. So try and rediscover not just who you can be/became, but also reconnect with those from your past or even present. Reconnect with the world fellow wanderluster. A smile and a hello can truly go a long way, and for the millionth time: all it takes is effort. . .