That is the question. In my recent grad school post, I mentioned that much was going on, and I actually forgot to mention this part. But the topic was too big to cram into a paragraph. This all started with the poor choice a family member made recently, and how quickly things were brushed aside. It also made me think: I know not everyone chases the money or very nice things, but in the end do we all fall for the same trap of wanting more? Of course not, as we see many couples well into their elderly years make relationships work. It does take much communication and openness to get there though, and it feels like my generation and after are starting to suck at that. Emoji’s are now our expressions, which we can obviously fake. Texting has replaced phone calls which nearly replaces actual face-to-face conversations. Some of it certainly is more convenience, but are relationships becoming more of just convenience?

As I still meet new people from around the world, I love hearing their perspectives on things such as love/relationships/marriage/loneliness/etc.. In an older post, I said fairytale love isn’t real, that we need to make intentions known. In this day and age, where divorce rates are higher than the past, and marriage is being put on hold, it is like we are in conflict between those who want to have the marriage and those who just want to cohabitate with another person. I have heard some of my friends in relationships say “we’ve been together for years, is it that hard for them to make that commitment?”, while the other side will usually say “what do I need that piece of paper for to prove that I love them?”.

I believe I said this before, but truth is there is no one, true soulmate. There are many people out there one can spend a lifetime with. Whether they are the same age as you, 10-20 years older or younger, or even in the same city or not as you. The possibilities are endless!! Perhaps that is why I’m Spock-like when it comes to this. When people break up and hate starting over, especially at an older age, of course I empathize and understand they need time to heal and rebuild. But soon I’m thinking, “it’s not as hard as you think it is, just know where to look and go out there, there is always someone out there”. This is where I contradict myself: never settle for just anyone, but at the same time settle the bar down just a little as we age. I’m still young, but I know when we reach a certain age we prefer personality and companionship over physical appeal and wealth (generally speaking). Divorce and affairs tend to happen when attention and love is not being offered to one partner, so they look elsewhere for it. Ironically they may run off with someone who has the body or the money, so that’s not helping my point. But to those who constantly chase the one’s with physical or monetary success, there usually is an underlying concern. 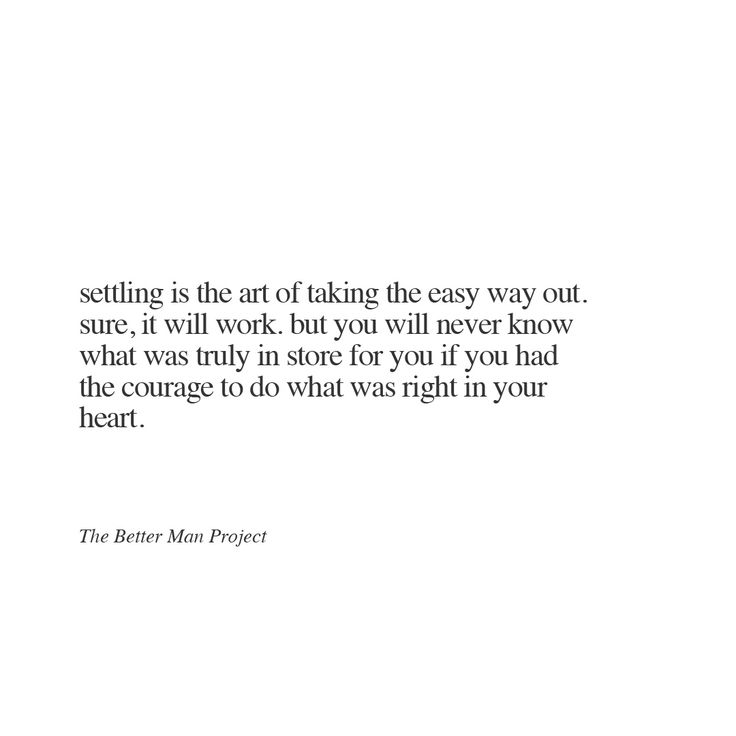 But as one person told me, marriage can sometimes be like a business arrangement, not necessarily one of love (not talking about arranged marriages btw). It made me think of the gold-digger post I did before. And though I agreed in some parts that we look for the best that provides a decent life for us (ability to support us, a family, pets, whatever we need), I disagreed that it will be successful in the long run. Again, that is how affairs and divorce can happen! If we are with someone for the sake of money and nice living (and little companionship), we’ll look for it elsewhere beyond friends and acquaintances. There has to be some level of compassion and love for a relationship to work well. Sure, if there is none it could last like my parents’ marriage but without it then it will surely be a bumpy ride through life. Is life truly lived if we focus too much on making sure we have the big house, nice car and all that at the cost of loving someone and being happy? The grass isn’t always greener on the other side for those wanting a big kingdom. Everything fades when it’s our time to go. You can certainly leave something for future generations, but I’d rather leave wisdom, moments, and maybe a few physical items than expensive cars and mansions. Not everyone thinks the same, and some people will always take the blue pill over the red pill. For me, I’ll always pick traveling and experiences over flashy clothes and items. It sucks though society runs on money. A fragile concept meant to keep order and society running, but we can easily print it and no one could be poor; yet we say nope that’s not how it works. . . It could though if we allowed it. But then we might as well go back to bartering, and everyone will always set different prices so alternatives to what we have is difficult. Back to what I was saying, I can’t speak for single-parent children, those who grew up in foster homes, and other dynamics as such, but I know that growing up with parents who never expressed any love to each other has an effect on children.

I always knew, and preferred, they should’ve divorced long ago. Children shouldn’t have to say that, but it is true. Though they are from an older generation that believes you work things out no matter what with whom you decided to marry. Honorable, but not always great. And at their age, they do not want to start over which again makes me think about settling. Many people hate the dating game. It’s like people jump in quickly, find someone they can tolerate and are attracted to at least a little, and get out to build a life together. It’s not exactly like that, but I think you all get what I’m trying to say. Of course some do find a perfectly compatible partner, which makes me happy to see. And here’s some of us, like myself, who don’t date often and are not necessarily looking to as we develop ourselves and discover more of what we look for. Truth is, there have been many times in the past where I probably would’ve been in a relationship (hell, at least dated longer than 4 weeks) with someone who was decent. But as I said before, I don’t like getting hopes up if I know it won’t work in the long run. For some it takes a month or so to know, but for me it just takes about 2 dates to see. There is an inside joke in the United States (not sure if other people in different countries joke like this), but sometimes when two friends can’t seem to find luck in dating they will say “hey if neither of us is married or with someone by the time we are (insert age), how about we get married?”. Sometimes that is settling, but other times it’s finally taking that chance on someone one is afraid to change the dynamics with before. That is certainly another topic for another day (can men and women be just friends).

Some of my friends may say I’m picky. Would they prefer if I was with an abusive addict, but hey she happens to be very sweet and gives me company? Bad example, I know, but personality is just one of the many facets we look at in people. And we all know someone in our life who is with a person who is not the best for them. You know they can do better, they deserve better, and are not satisfied with their situation. Whether we choose to say something is up to each individual. So why can’t we do that for ourselves? I believe in my post about Love being overrated, I mentioned some of the other things people look for. When we start to lower our standards, it is either due to age (personality-focused or companionship) or lack of self-confidence. If the latter, we need to learn to love ourselves and be comfortable alone at times. I’ll admit I get lonely at times, but friends and family help get through this crazy thing called life.

Focus on yourself first before even considering bringing another person into your life. We don’t have to follow societal expectations of settling down in your 20s-30s, have a family by your 40s, and everything after. Go at your own pace, and never feel rushed otherwise mid-life crisis will really suck. I’m not sure everything I just said will make sense, and there’s probably points I forgot to mention, but the main topic was raised. There will always be other possible relationships out there (acquaintances, friends, partners, etc.) that we can explore if we take the chance. We don’t have to remain with certain people just because they are company, or they possess something we want, cultural/societal obligations, or whatever else. Put your needs above others, and if that means time to yourself then that’s okay. Because if you are not happy with the people you surround yourself with, don’t “fake it till you make it”. Then you may end up well into your age, looking at others passing by, wondering. . . what would life had been like if? Don’t set the bar for perfection, but don’t settle for tolerable. Times will be hard, and we may want to escape into security, but life is not about stability and merely getting by. Find and work on who you are, and the right people will fall into your life; should you take the chance to not just settle.