I always love when we go out to concerts

Big or small, well-known or up-and-coming

The people we meet there always interesting

Most of all I love his company

We’ve been going out for several months

He still hasn’t said the “L” word to me yet

And that’s okay I think I understand

He’s going slow but I know this one’s special

Yet if I’m being honest about one thing

Though I love the live music scene like he

For deep down I think he wishes he had that

It’s interesting because it’s not lust

Rather it’s deep compassion that I see

The way her melodies ping into his drums

Her innocent eyes gazing at him guiltily

The way he’s silent throughout the song

Hard to explain yet easy to describe

As if for once he is finally safe in the moment

I can sing just not well enough for a career

I know that’s one of the reasons he likes me

I’m not sure what it is exactly

For him it’s sound in all varieties

Whether it’s the ability to sing beautifully

Or a sultry accent from anywhere in the world

He is enamored almost instantly with the owner

Could it be what he missed from his past?

Or maybe that’s what was missing there

Maybe he wants it to be in his present always

Or could he be doing this for some unknown future?

Whatever it may be, he will keep chasing that voice

And to whomever he ends up with must understand

Just remember he chose and cares for you above all others

Yet if she’s beautiful, has the voice and a shining personality

But avoid getting mad because you possess your own voice too

Any woman would be lucky to have him, and I hope it’ll be me

But instead another exotic Siren who took my place in the end. . . 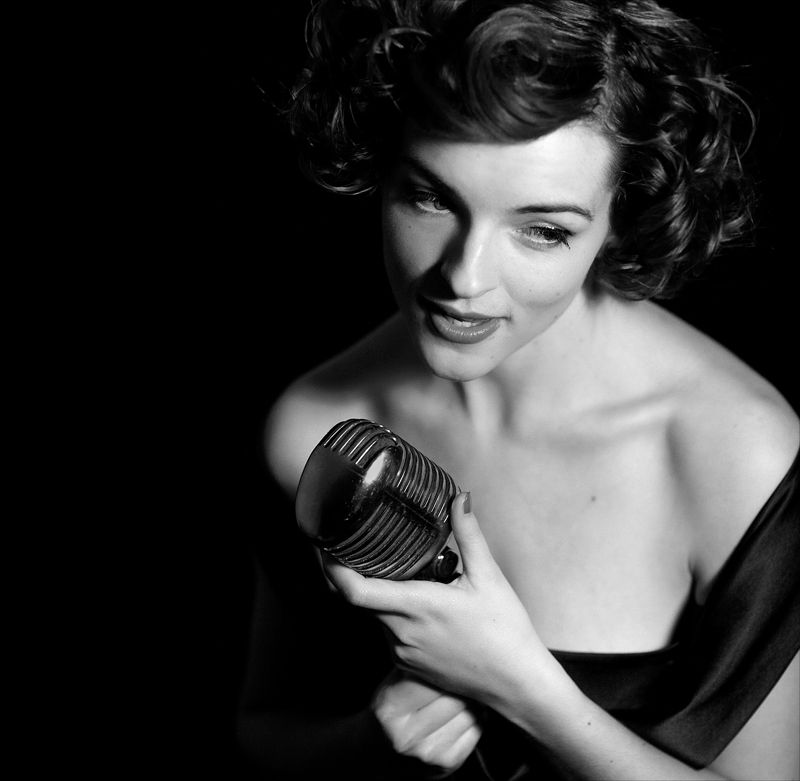