🖼 MUSEUM OF FINE ARTS (HOUSTON) - It's like three museums in one, as you explore three (yes 3!) buildings all interconnected by walking tunnels underground. Each tunnel has different light art that mesmerize along the way towards each building's various styles of art.
🌅 Meet me where the sun touches the sea...
👀 EYE am so glad it's Friday!!! Anyone else have big plans today or this weekend??
🌍 CATANIA, SICILY - You ever wander through side streets & find colorful hidden gems?
☀️ This Summer, fall in love with travel again!! In 2021, I went to Chicago, Seattle, & Los Angeles within the US. For 2022, even though I mentioned 2 trips abroad in my IG stories, I'd still like to do some more domestic travels as well. But where should I go? NYC? Denver? Boise?
⚜️ VISIT FLORENCE - Home to David, the birthplace of the creator of Pinocchio & the paradise of any art addict in the world!!
Join 241 other followers

It wasn’t my choice at all

I wish things were different

How could they be though

Not unless I give up who I am

If I were a number lets round up

Then one day I said lets go very low

And with it their reactions changed

No longer was the mind my appeal

But other muscles as if made of steel

Add the interests and talents instilled

My ability with words to turn a phrase

The taken fear attraction and disloyalty

Not many will stay or they’ll remain distant

The independents wanted too fast or only fun

And if I didn’t give them what they wanted

Frustration ensued and they vanish to the next

All I wanted was good conversation and company

To be so trusting now was not to be trusted

Many fear an honest discussion that can help

But instead run and focus on their own self

Some may stay in touch but won’t hang out much

Until the One shows up that can be given a ring

Right now what I’d like and all I wanted was just a friend. . . 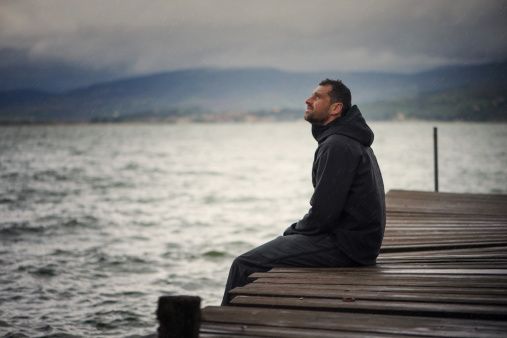