Seattle is home to many piers, but Pier 57 near Waterfront Park comes with some of the better sights! For those who love seaside views and walking along boardwalks, like me, definitely come by here for this and more.
🐉Chinatown (Seattle) - When I was roaming the streets of downtown Seattle, this was one of those accidental discoveries that I'm glad I bumped into. I knew of this place, during my quick research before flying, but I didn't know just how close it was to the sporting stadiums and Pike Place market.
I'm coming home to Texas.
"It is our choices that show what we truly are, far more than our abilities."
Are you Team Jurassic Park or Team Jurassic World? 🦖
I agree with these paintings, Frida would definitely be a @spurs and @dallascowboys fan 👌🏼

The way it danced in the evening all around me

Illuminating it’s bright self to shine on everything around

Soon I became a teenager and then a young adult

When I did I would always see so many fireflies roaming

Glowing in all sorts of directions that I wasn’t sure

Each one unique and interesting I simply couldn’t decide

And then I became older and almost at midlife

Busy with work and priorities I never had free time

To just go out and enjoy the evening with friends

All the fireflies were gone all these years later

I had lost the opportunity even when I never had it

I’ll never forget the way they swayed all around

Always learning something new about them

Their light shining bright no matter how dark

It was so infectious that it made me happy

But they’ve all gone now leaving with memories

All I ever had was the memories of such elegance

Then one night as I slowly walked to the patio

Relaxing in my rocking chair with my dog

I thought I felt something brush by my grey hair

I looked as quick as I could at the disturbance

And before my eyes was a dimming enamor

A firefly after all these years I thought impossible

Yet to no avail for they never stayed long with me

But here I am an old man realizing that all along

I should’ve just lived and enjoyed the moments

For one night the right one would find me instead. . . 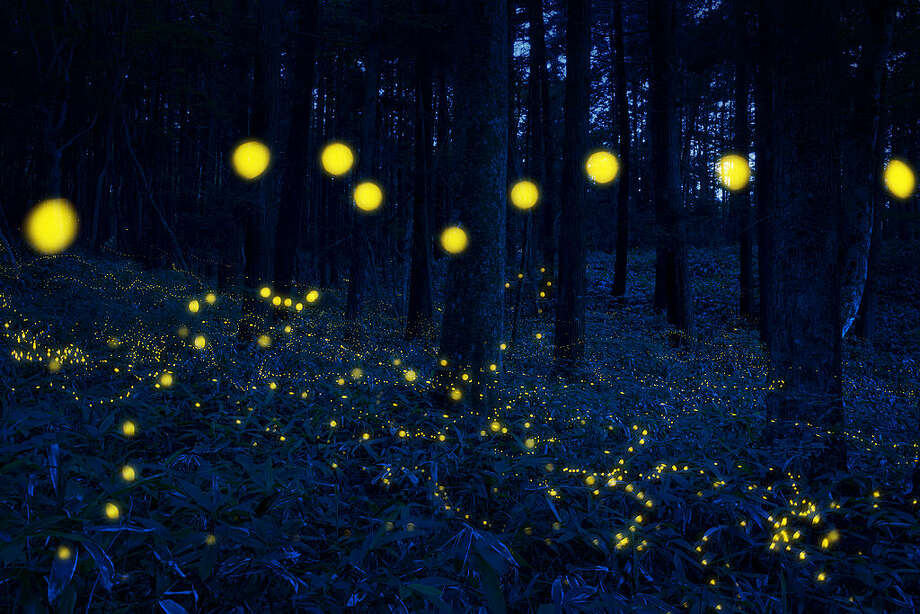