🖼 MUSEUM OF FINE ARTS (HOUSTON) - It's like three museums in one, as you explore three (yes 3!) buildings all interconnected by walking tunnels underground. Each tunnel has different light art that mesmerize along the way towards each building's various styles of art.
🌅 Meet me where the sun touches the sea...
👀 EYE am so glad it's Friday!!! Anyone else have big plans today or this weekend??
🌍 CATANIA, SICILY - You ever wander through side streets & find colorful hidden gems?
☀️ This Summer, fall in love with travel again!! In 2021, I went to Chicago, Seattle, & Los Angeles within the US. For 2022, even though I mentioned 2 trips abroad in my IG stories, I'd still like to do some more domestic travels as well. But where should I go? NYC? Denver? Boise?
⚜️ VISIT FLORENCE - Home to David, the birthplace of the creator of Pinocchio & the paradise of any art addict in the world!!
Join 241 other followers
May 26, 2021

Top things to expect from Chicago

Ever since I was a child, I have wanted to go to the Windy City. And now, all these years later, I will finally be flying off over there this coming Wednesday! Several factors inspired this trip: one being a friend’s desire to travel and the other about timing. One of my grad school friends, one of the few who loves travel as much as me, has lately been in such a mood to adventure that almost every day I would get texts to leave my job to explore the world. He wanted to go to South America, which I’m not opposed to; just right now doesn’t seem like a good time to go. So we compromised, and decided to travel within the country. The next step came in the timing.

When I began my new job, back in October, I had my eyes set on saving my vacation time for when I go abroad (which is slated for late summer). Yet, as many know, not every job is the same and not every company has the same holidays. Looking at my current company’s holiday schedule, this upcoming holiday will be the only one in the foreseeable future. The next one won’t be until September! Given the 12+ months of craziness we’ve all went through, it makes you take a step back and realize how it important it is to take advantage of every moment you have. So rather than do what many people would do, and rest on that day off, I’m taking advantage of that day off and pairing it with a few days I’ll take off to finally get back on a plane and venture forth. While the city choice was obvious to me, I knew my friend would have his preferences too; including Las Vegas, Denver, and Arizona. However, he knew how much I have been wanting to go to Chicago, so it ultimately won out in the end. I’m just hoping to get the window seat as we depart over there!

We’ll arrive Wednesday night, and be staying there until Monday morning. That’s plenty of days, and time, to explore around town. Fortunately, with the recent announcement by the CDC regarding masks, this also opens several more options up in Chicago that may have not been feasible a few weeks ago. Curious what we’ll do up in the Second City? Here are some top things you can expect to hear about both on this blog, and on my Instagram page: 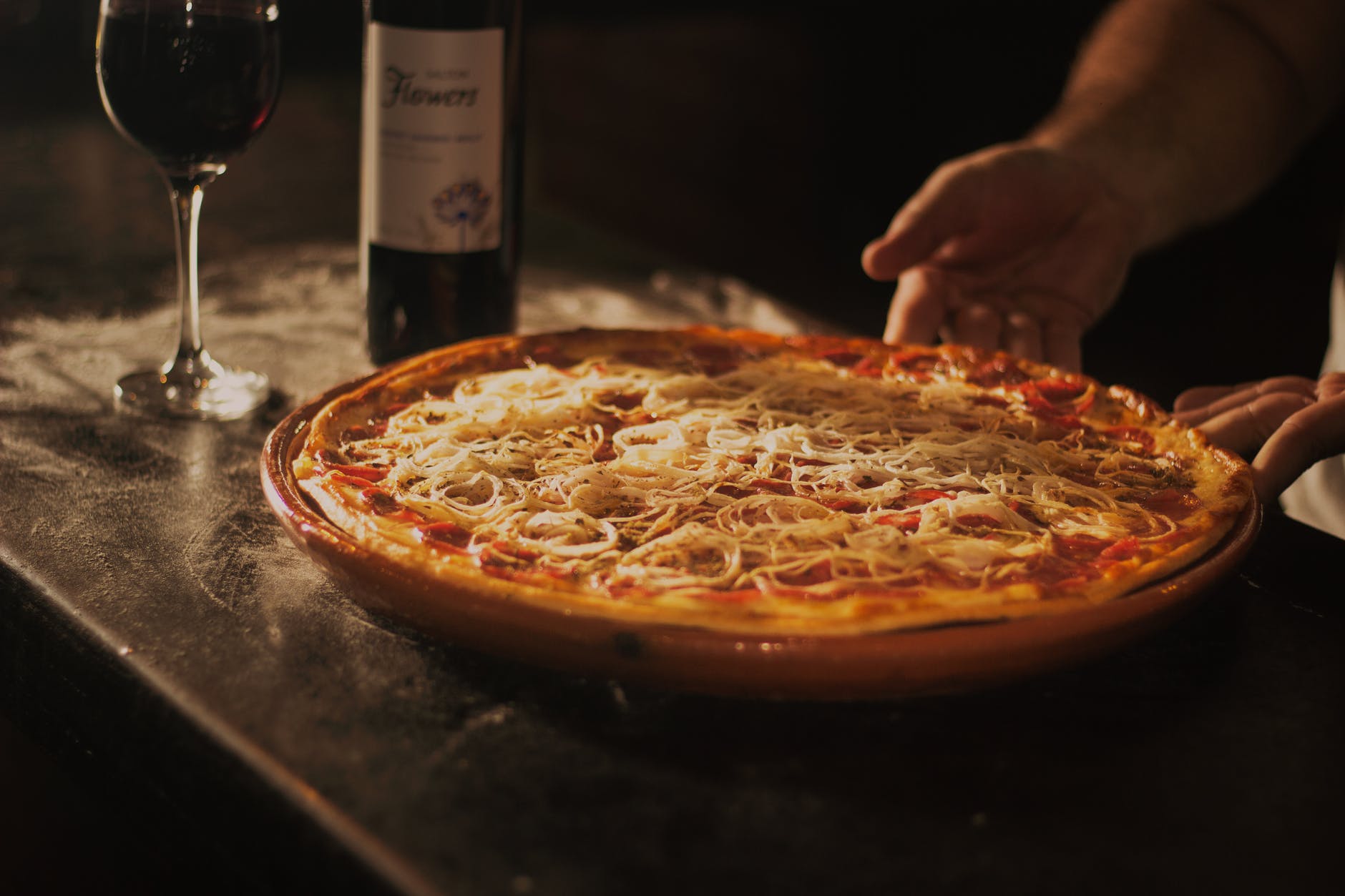 With any travel, food is a major part of the experience. In my friend’s case, it is probably the top thing on his list. For me, as long as I try deep dish pizza, I will be happy. However, we have plenty of food options to choose from. People in my life recommended restaurants that, unfortunately, are the ones requiring reservations. And, sure enough, those places are booked for weeks on end. It’s a bummer, however this trip was planned out within the last week or so. But there are many other spots we’ll look into. From pizza spots that people debate on which has the best deep dish, to Chicagoan Tex-Mex meals, there will also be places that entail scenic views; including rooftop bars. Also included will be famous places, such as a restaurant that Mr. Frank Sinatra loved to frequent!

Life by the Water

I mentioned earlier about the CDC announcement having an effect on things happening up in Chicago. One such thing is the popular tourist attraction, Navy Pier, which has recently opened up more of it’s features to the public. There will be several games and food had there, as well as some shopping to be done. Another thing we will try to do is enjoy the beaches of Lake Michigan and the Riverwalk. Per the many recommendations from my IG followers, two things we will definitely do is kayak along the river and take a boat tour to gaze at the city’s architecture. I wanted to go paddleboarding, but my friend wasn’t into it. I’ll just have to save it for another time. The hotel we’ll be at is also pretty close to the Riverwalk so, for this week, water will be a big theme during this trip. I debated whether we should take a boat cruise along Lake Michigan, but decided not to do so. While it would be fun to relax on a boat, in the company of others, it’d feel like the river boat tour all over again; except on the lake instead. We will use that time to do other things instead.

The third largest city in the US is home to numerous museums, and we already reserved tickets for a few of them. One of them is the Illusions Museum, which should provide freaky photos of visual mystery. Art museums along the coast will be within walking distance from our other activities. I wanted to go to one art exhibit featuring popular movie items, but that is sold out for weeks as well. The frustration was real when trying to plan out the itinerary. That also extended to events that are set to occur weeks or months after our trip. One major one is Lollapalooza, which I really want to go to one day. I had no idea it would return this year! Other concerts are also slated to resume late Summer, so it was a struggle to locate many gigs occurring during this week. I was able to find one jazz show that I’m eager to attend. Besides loving jazz, many folks also suggested taking in the blues/jazz scene in the city. The rest of the music will have to be by chance should we come across it. Following music is another important cultural aspect of Chicago that I also love dearly: sports. While the Bears, Bulls, and Blackhawks are on break right now, the Cubbies are in the middle of their season and it’s been a dream of mine to see them ever since I was a kid. I’m so ready to buy a jersey while there! Hopefully it ends with a win for the home team, and I can cross off the first MLB stadium that I’ve visited; and certainly not the last.

While there’s more not mentioned here, I’ll be going more in-depth after we arrive back home next week. The entire trip isn’t planned, as we have about a day and a half of unplanned, spontaneous adventures. We don’t know where we’ll end up, but it’s bound to be fun! Besides the items mentioned above, there will be shopping as well, with many friends and family expecting gifts upon my arrival. How I’ll fit it into my luggage is to be determined. I’m definitely excited to finally board a plane again, and go somewhere I’ve never been to. It’s an added bonus that it’s to a place I have long since wanted to see. And who knows, if the experience is absolutely incredible, you might see future posts detailing a move up there. Not putting all my eggs in one basket, though, as we still have our trips abroad to other countries; including top two contenders, Spain and Italy. Stay tuned next week for more posts, besides the Chicago follow-up, as I’m finally back and will churn out consistent posts here. As always, be sure to follow me on Instagram for up-to-date adventures and news. I’m thinking of doing TikTok, too, and if that happens you’ll see on IG further details. Until then, I’ll see y’all soon and hope you enjoy the upcoming content!